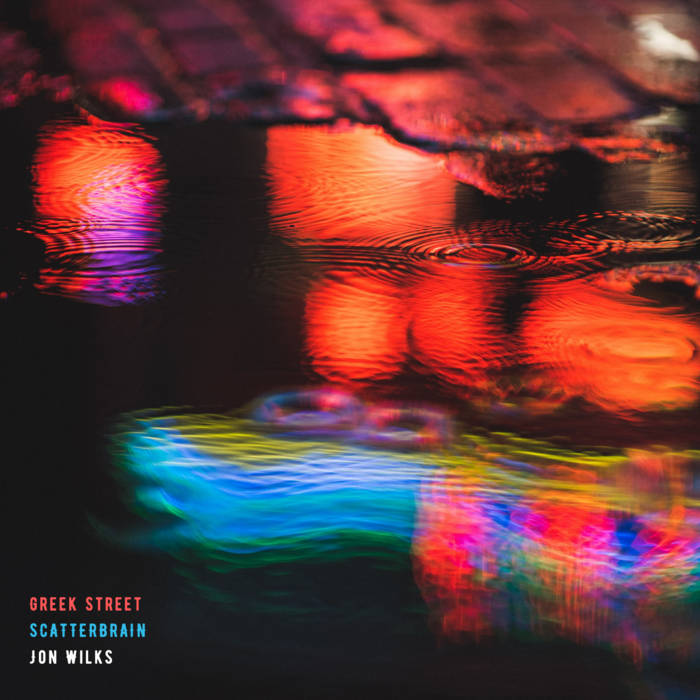 "Greek Street" is a nostalgic meander down the Soho streets of my younger days. Greek Street was where I would meet people who meant a lot to me back in the mid-90s. There's a nice coincidence that it was also home to some of London's folk clubs in the 1960s. Before my time, but I've been heavily influenced by the people who played on that street, so you'll hear glimmers of Jansch and that crowd in this song. You'll also hear the talents of Lukas Drinkwater and Jon Nice, who accompanied me on this session.

The second track, "Scatterbrain", is an instrumental, also in the style of those 60s fingerpicking troubadours. It was a demo track that never developed any further than a fingerpicking exercise. I think it does what it needs to do. Lukas Drinkwater accompanies me here.